Our next event is Breakfast @ Copenhagen. Find out more 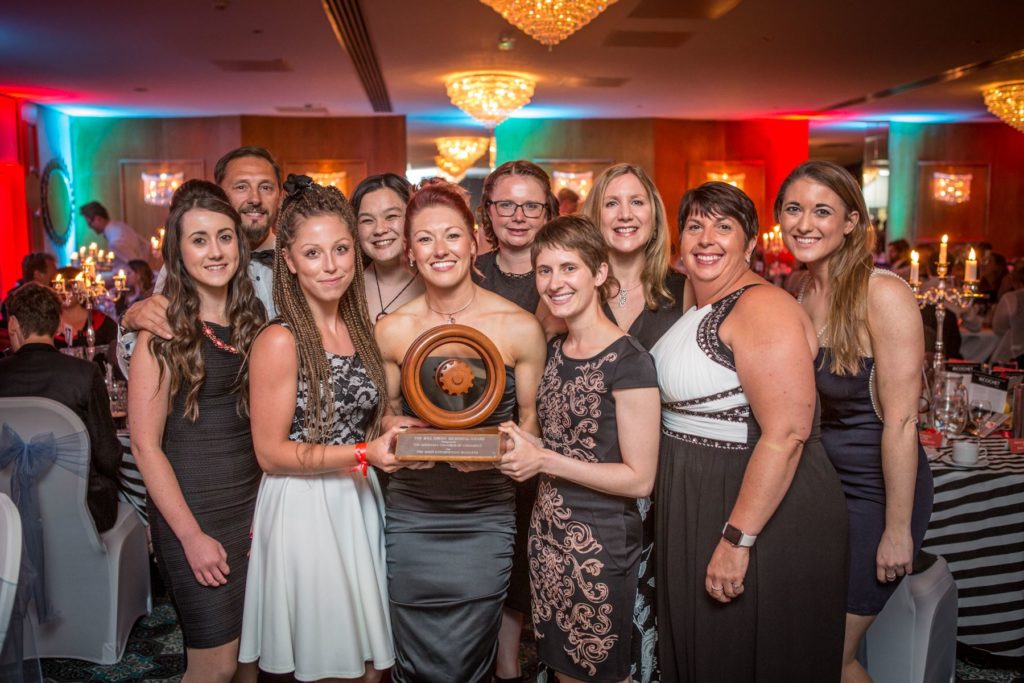 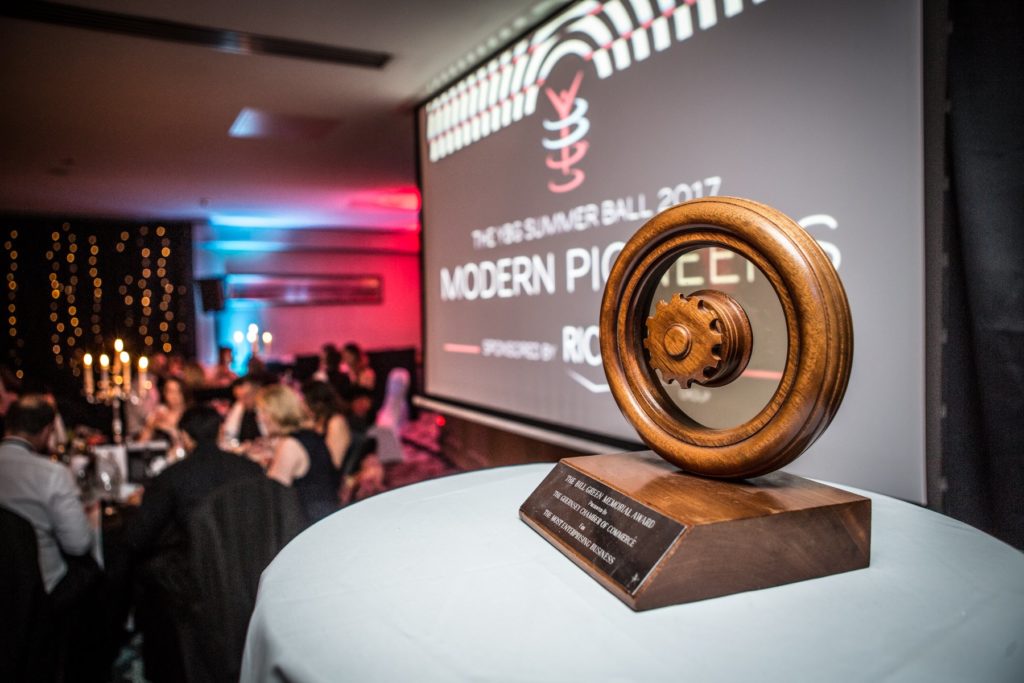 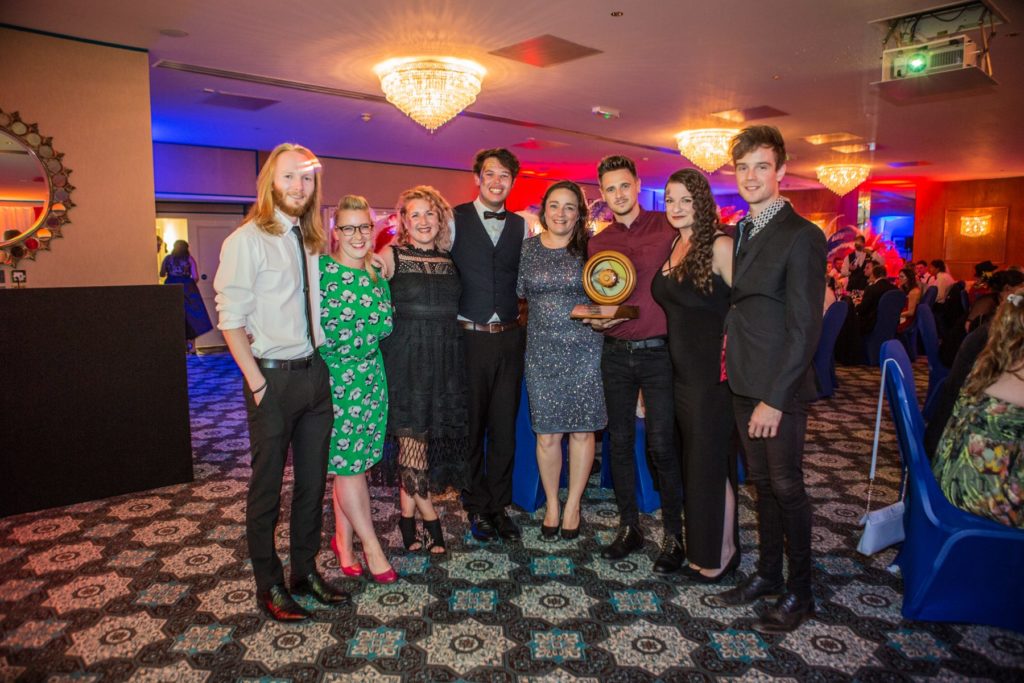 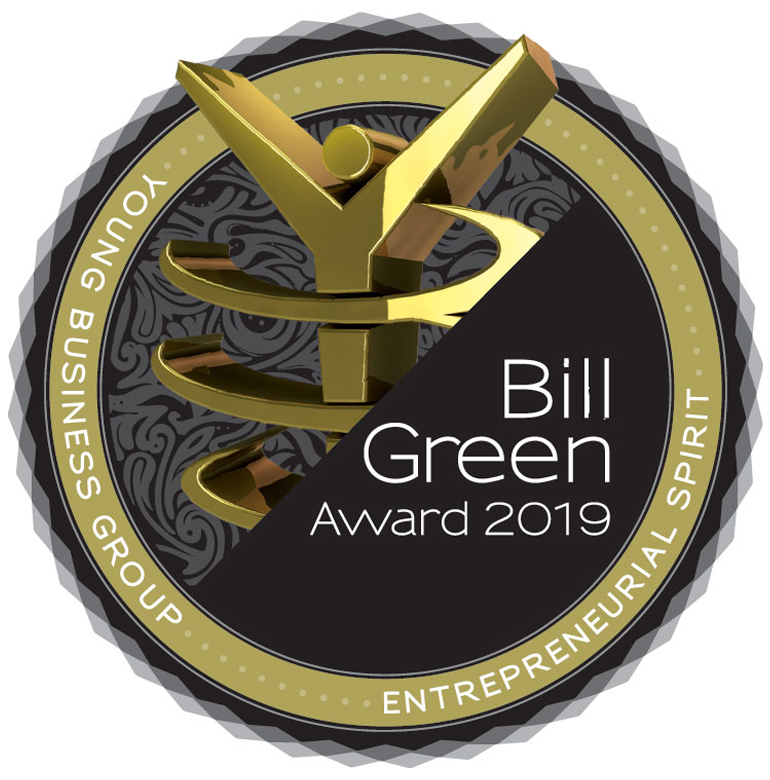 Who was Bill Green?

Bill Green was a well-known local businessman who was passionate about Guernsey and always sought to encourage the business sector. He believed that luck was only the ability to recognise opportunities – an ability which he considered played an important factor in whether you are successful or not in any sphere of life.

Bill recognised the requirements of the islanders and the developing social trends of his time. During the occupation the bicycle was the primary form of transport for islanders, since motor vehicles were requisitioned by the Germans. As bicycles became very precious possessions Bill developed a successful bicycle business. Noting that there were no locks to secure bicycles he also made side income from charging people to store their bicycles at his shop in Smith Street while they went about their business.

A subscriber member of the Chamber of Commerce since 1954, he was elected junior vice-president and then senior vice president, prior to being elected as President of the Chamber in 1963. As President, he was aware that following the occupation, the old traditional methods of trading were changing and that traders would need to adapt and change with the times. He also tried to encourage better relations with other Chambers and felt that Guernsey was a little too isolated. He believed that unity was the key to being able to assert greater power.

Become a YBG member and have access to local business networking opportunities.